For international orders, call for a quote on shipping. 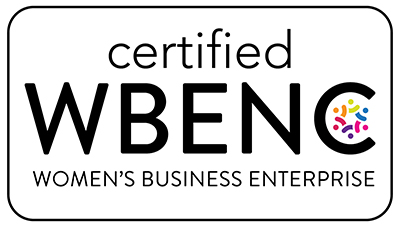 Our COVID-19 Statement: Our business is open. We are taking and processing orders and have plenty of great books in our warehouse.
Our thoughts and prayers go out to all the children at home, in centers, their families and the scores of dedicated teachers and staff members.

Item(s) added to your cart